Why Are Used Cars so Expensive? 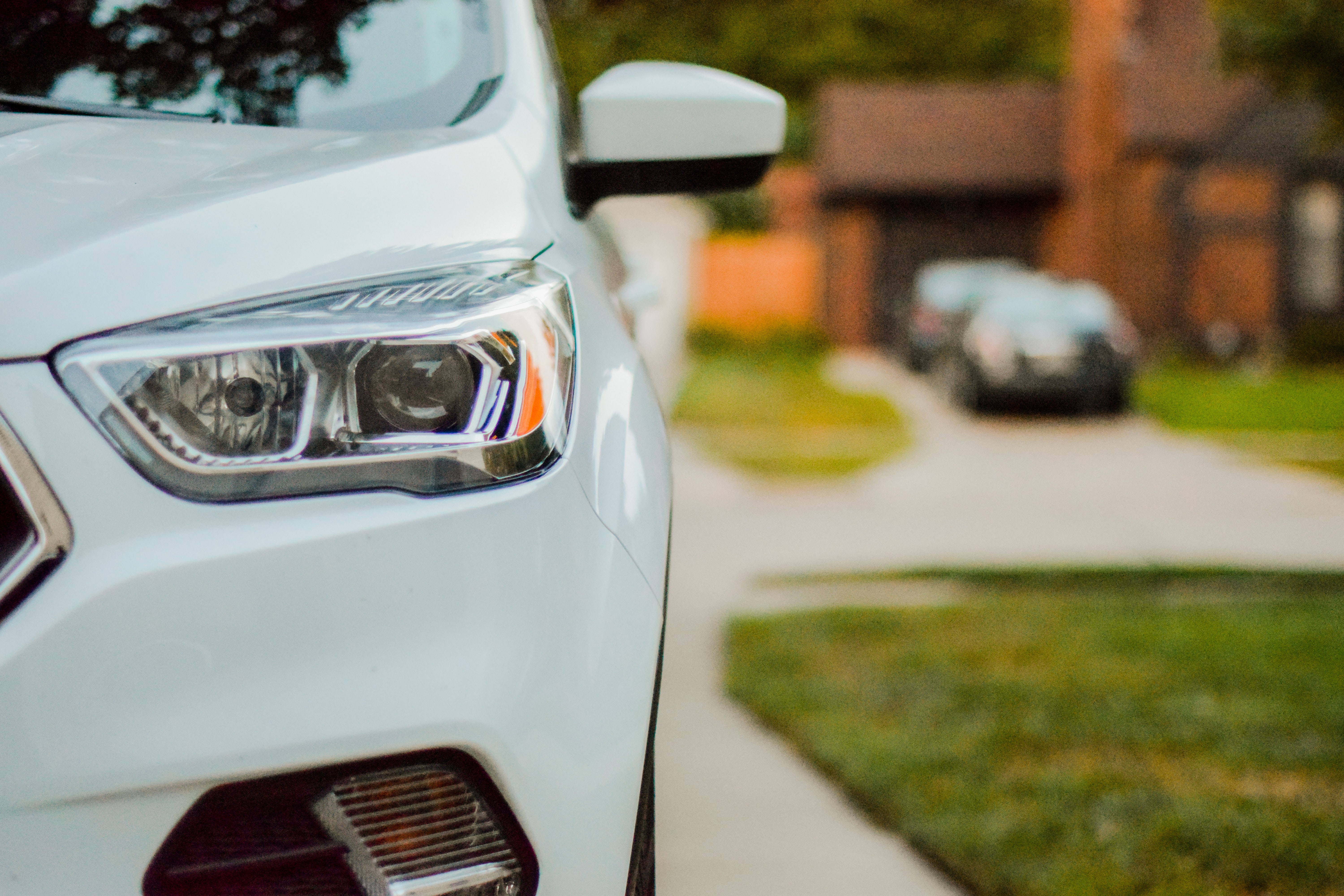 Buying a new car can be a stressful experience anyways. With the inflation of used car prices going through the roof, it's becoming a nightmare.

Vehicles in general, new or used, are becoming more and more expensive for several reasons. When you buy a new car, the fact that the car depreciates as soon as you drive it off the lot is a massive discouragement to new car buyers as it is. Now, you might be wondering why that's even an issue for the used car market. Unfortunately, the used car market is intertwined with the new car market simply because the fewer people buy new cars, the fewer used cars circulate. Having the pool of available used vehicles shrink and prices rising to meet the demand is why used cars are so expensive right now.

What is the Price of a Used Car?

As 2021 comes to a close, the average used car costs close to $28,000. Nearly $8,000 higher than the average price of a used car in 2018, which was right around $20,000. Having such a massive price increase in the industry begs the question; why are used cars so expensive? One of the hot-button issues putting pressure on the car selling industry is the Covid-19 Pandemic. What does a globally spread virus have to do with the price of buying and selling vehicles, you ask?

Well, I'm glad you asked. The Covid-19 Pandemic has impacted the used car industry quite a few ways.

It's no secret that the pandemic has made it difficult for manufacturers to adjust the bridge gaps between supply and demand as we face ongoing labor and material shortages. Carmakers have been no exception to this. The global chip shortage has affected the car-making industry, leaving vehicle manufacturers without the chips necessary to build vehicles in such high demand. While it's obvious this would affect the new car buying market, it does affect the used car market, and here's how. Dealers receive most used cars on their lots through trade-in for a new vehicle. With new cars becoming fewer and fewer, not many trades are happening.

As the pandemic continues, families are forced into a state of financial hardship, many closing businesses, falling behind on bills, and even losing their jobs. During the fallout that resulted from Covid-19, it's not uncommon for people to buy cheaper used cars, which drives up the demand or hold on to their old vehicles, reducing the used car circulation in the market. With less supply out there to choose from and higher demand on the used car market for those who can't afford new, it has evolved into a sea of higher-priced used cars.

Why are used cars so expensive? Especially at a time, we're being handed "free money" directly into our bank accounts? The IRS distributed stimulus checks have been a blessing and somewhat of a curse for the used car market. The high rise in demand, plus the injection of money into the economy, has resulted in many Americans rushing to buy cars within their new price range, that's right—used cars. Because everyone is buying used cars simultaneously, it hasn't left nearly as many cars for the rest of us to browse through, contributing to the skyrocketing prices of used vehicles.

Adding to the supply and demand imbalance is a new need for vehicles. In an effort to take further social distancing precautions and safety measures, many Americans who previously relied on public transportation to travel their regular commutes are resorting to purchasing a vehicle of their own, making fewer vehicles available in the used market that can't be made up. All due to the production of cars, in general, having slowed down from the material shortages.

Many borrowers who have taken a loan out on a car have been shown grace by the banks offering temporary deferrals for people who have been negatively impacted by Covid-19 yet are in good financial standing otherwise. This has created a system in which the bank would typically repossess a car after 1-2 missed payments but has now resorted to 120 deferrals. While Americans are receiving the extra help and time they need, so few cars are being repossessed and sold through auctions. This lack of vehicles has caused used car dealers to prioritize purchasing brand new vehicles as inventory, many of which are on backorder due to slowed production.

Why are used cars so expensive?

Because the full circle of car buying has been dramatically impacted from all angles resulting in a massive supply and demand imbalance. Consider a pawn loan vehicle if you haven't found what you are looking for in the used car market!