Where is Gold Found 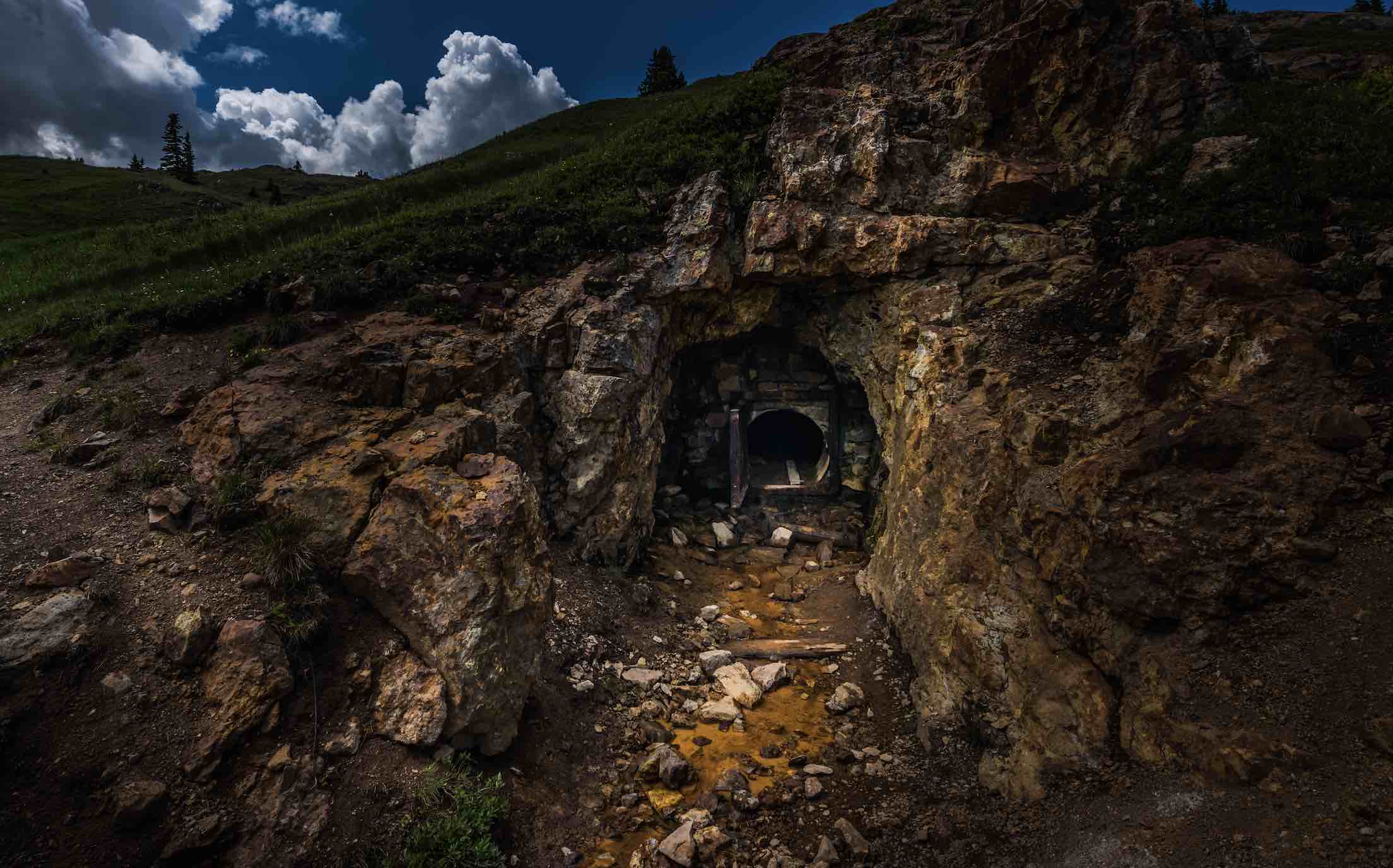 Gold is one of the most precious elements of all time. This amazing metal has everyone on their toes. Where can gold be found? Watching all of the youtube videos of people finding gold in random places makes you want to quit your day job and search for this precious gem. But it’s a lot harder than it looks. Even though gold can be found all around the world, it’s hard to know the exact coordinates to look for it, leaving you searching years and years for that one little jackpot of gold. States such as Alabama, Alaska, Arizona, California, Colorado, Florida, Georgia, Idaho, Maryland, Michigan, Montana, Nevada, New Mexico, North Carolina, Oregon, Pennsylvania, South Carolina, South Dakota, Tennessee, Texas, Utah, Virginia, Washington, and Wyoming have all seen gold at least one time in their days, and possibly even more states than that.

Which state was the first to discover gold?

The first documented gold finding was in 1799 by a small 12-year-old boy named Conrad Reed, the son of a farmer. One Sunday evening, while Conrad was standing by the Little Meadow Creek in North Carolina ready to start fishing, he saw what looked to him as a shiny yellow rock. Thinking it seemed very astonishing, he brought this 17-pound rock home to show his father, John Reed. This amazing rock surprised his father but unable to identify it; John Reed set it as their doorstop. For two years, the massive yellow rock stood as a doorstop for the Reed home. Knowing that there had to be something significant about the rock John Reed took it around town, asking if anyone could identify this precious metal. But, no one seemed to recognize it. Until one day, he showed the rock to a jeweler in Fayetteville. The Jeweler immediately recognized the gold and asked John to give him a price. Not knowing what the yellow rock was worth, John offered him $3.50, which was a week’s wages in those days. Later discoveries show that it was worth $3,600. This is then what started America’s first gold rush.

Later on January 24, 1848, a man named James W. Marshall saw something sparkling in the creek near Coloma, California. To his surprise, it was a piece of very valuable gold. Who knew someone would find a gold rock in the great state of California? This small incident started what we know today to be the California Gold Rush, bringing 300,000 people to California. This made it hard for some residents as they began to be attacked and forced off their land. While most of the people coming to California were American’s, it attracted thousands of people from China, Latin America, Europe, and Australia.

Can gold be found in Utah?

The first time gold was found in Utah was in 1850 by travelers who were on their way to California. The vein was found to be about 100 miles southwest of Salt Lake City. Although it seemed like they had found the perfect place to search for gold, native Americans started driving off all prospectors. After steady persistence and many years of prospectors, a man named Patrick E. Conner decided to mine for gold. He also hoped to sway Mormons to do the same. Other Mormons, however, followed Brigham Young’s guidance on finding an excellent, hard-working job to spend their time on. Conner was an army general who wasn’t very excited about his assignment in Utah, making him excited to pursue new things, like mining. In 1863, Conner began organizing a mining district in Brigham County, which was Utah’s first one. After founding the mine, Conner’s soldiers found a large piece of gold worth 1.5 million dollars.

If you are interested in getting quote on your gold item or want to sell it to a pawnshop, give us a call. We buy and sell all types of gold, silver, gems, and more. You can call us at (801) 938-3807 or contact us online.